thoughtfully than any of the talking heads thought possible.  Whilst the mainly owned media waxed endlessly about swing states, minorities and lady parts most were ignored (unless existing in an imaginary zone with a pawn up for grabs).

Despite spattered reports of long lines and voter intimidation rural New York proved peaceful as usual.  Hosting voting for the two districts that make up the township’s entity, the local high school auditorium sat partially adorned for the upcoming Crucible and devoid of students as the present politickle dramatics played out one citizen at a time.

Federal threats and difficulty obtaining replacements parts brought the end to eight decades of curtained machinery in 2010.  Reliable mechanics became a casualty of Florida’s inability to get anything right. 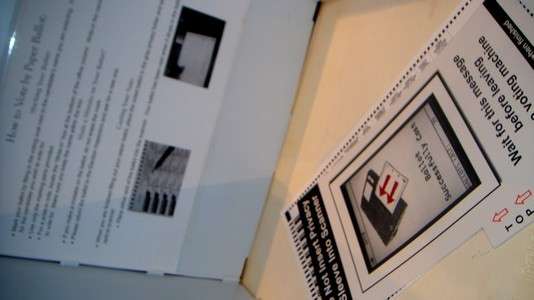 Instead of a curtain plastic three prong protection provided shelter.  Instead of buttons to depress beside clearly labeled names a paper ballot required bubbling with a supplied black pen.  At last the purpose of present public education became clear.

Keen eyes aided the process considerably.  Volunteers urged the constituency to color darkly to ensure recognition and a successful tally.  A privacy sleeve completed the membership package to shield one’s bubbles from prying eyes.  Fortunately in this locale a person’s vote is mostly their business. 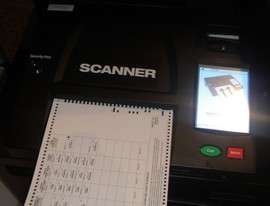 Further evidence of society’s regression under the spell of technological wizardy, reliability and simplicity lost out over concerns about groups that have been successfully voting for decades and man’s insatiable need for a new gizmo to stimulate the economy.  Somehow the newly instated system did not seem any easier, placing still greater reliance on delicate gadget components and sophisticated user aids.  No lever threw open the curtain.

Despite possible security concerns related to the machinery (check out a group hacking an early machine in 2009) all accounts allowed four more years to right a rapidly sinking ship.  Rhetoric immediately taking center stage as our most entitled body continued ignoring the obvious.  Never sure if they really believe themselves or know it’s all just an act… 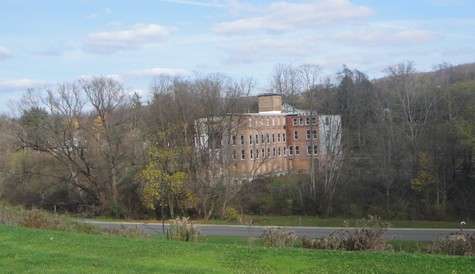 A relic of what once made this nation great waited on the way out.  Another formerly proud employer awaiting collapse or removal to make way for creeping sprawl.  A fitting reminder on this most American of days.

A new and returning crop of overpaid lieyers prepares to make a crime ridden capital sort of home.  Their efforts will not matter unless a citizenry regains its voice and holds them 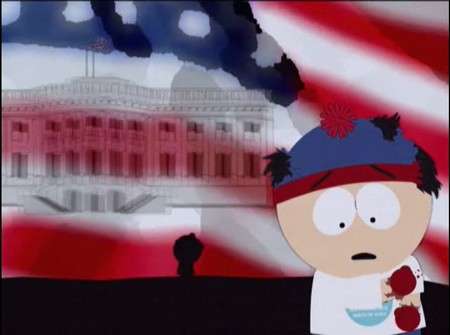 accountable while forging their own path to prosperity built  around sustainable local industry.  Our practiced right of two centuries once again allows the endless possibilities of tomorrow.  Real fundamental change is needed now more than ever.  Hopefully everyone is up to the task.  Forgive our ongoing concern.