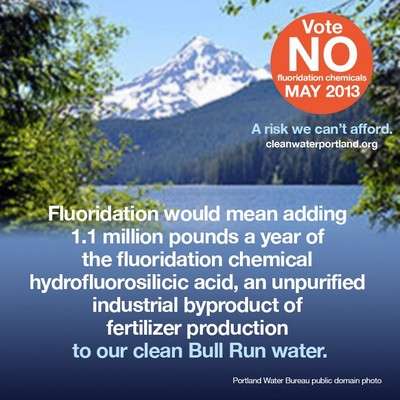 Bridgetown – Walked in to a broken camera.  After surviving circumnavigation and three years zigzagging the lower 48 the Sony DSC-T90 died sitting on the table.

With apologies, the remainder of this piece includes even lower quality photographs than usual.  The latest cell phone camera technology was utilized in an effort at radical self reliance. 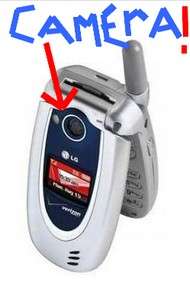 No picture of the Pagan Jug Band, but they were excellent as middle relief during the trio of local acts performing to protest the fluoridization of Portland’s water.   Stopped to chat with the helpful young woman collecting voter registration’s while handing out information & yard signs. 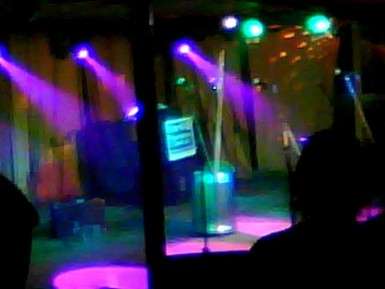 Throughout the evening several people spoke about the negative effects of fluoride that have continued appearing in studies.  Others testified about the fact that fluoride did very little for their teeth growing up, cavities strong as ever. 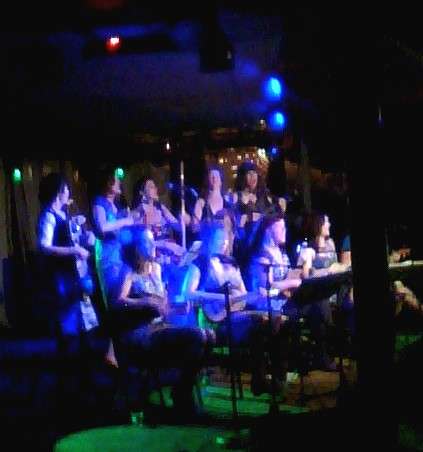 As a garbage can bass enjoyed the attention for a moment, ten women comprising the UkeLadies began circling the stage in preparation.  Eight wielding tiny stringed instruments, the in utero member of the ensemble waiting patiently for things to begin.

Taking a moment to share before plucking away, several of the UkeLadies talked about all the things the millions of dollars needed to build a fluoridation plant could be better spent on.  $5 million 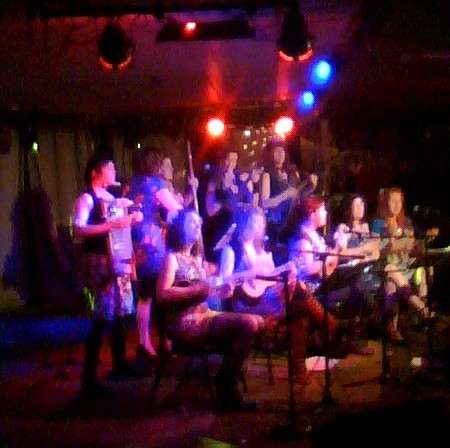 can pay for a lot of dental visits for disadvantaged youth.

Opening with a hymn, the gaggle of musicians put their spin on I’ll Fly Away.  Ended up singing along to something heard since mass as a young’un.  Eight ukeleles backed by a single bass string and solo percussion section lightened the room below lilting harmonies.  Classics in their own mode until it was time to go. 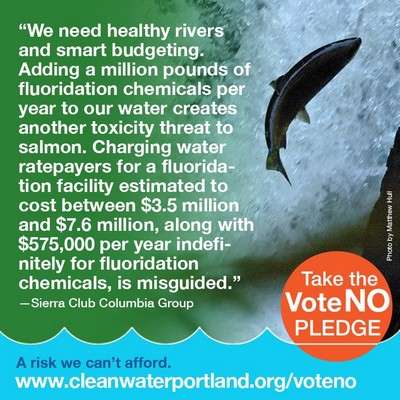 Studies over the last twenty years have pointed toward problems associated with fluoride in water.  The chemical added to what your children are drinking is an agricultural waste product.  Recent long term studies have shown little positive effect on children’s teeth.  Other research has shown that fluoride allows aluminum to poison the brain and body.

It’s time to say no to the onslaught of chemicals shoved down American throats.

Here’s a great video by a biologist that last about 30 minutes.  Lots of information.